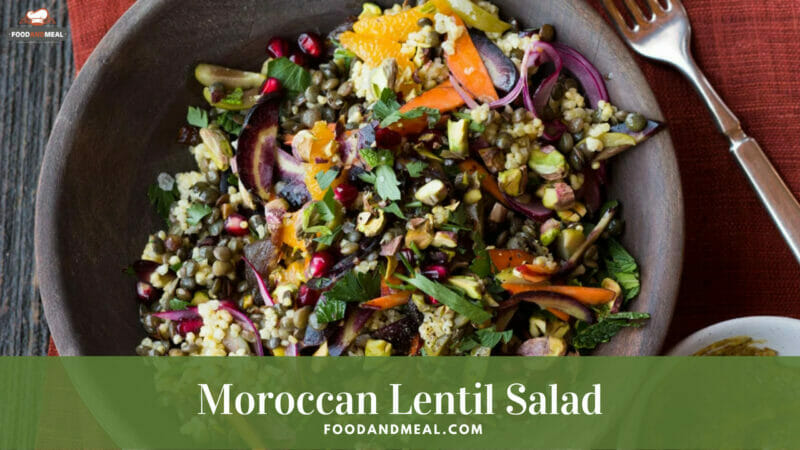 Moroccan Lentil salad is a delicious, protein-packed vegetarian meal prep. This salad is made with green lentils and cloves, plus small onions, olive oil, dried mint, and lemon juice. This … 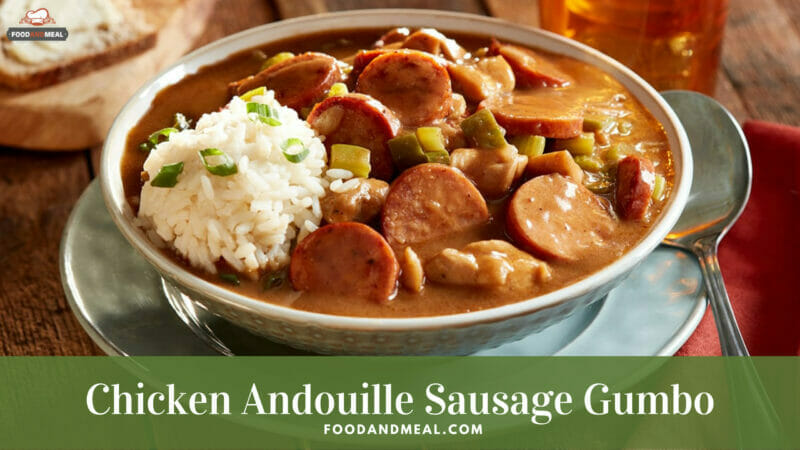 A classic African dish, chicken and sausage gumbo is a perfect make-ahead meal for parties and family gatherings. You can prepare gumbo ahead of time, store in an airtight container, … 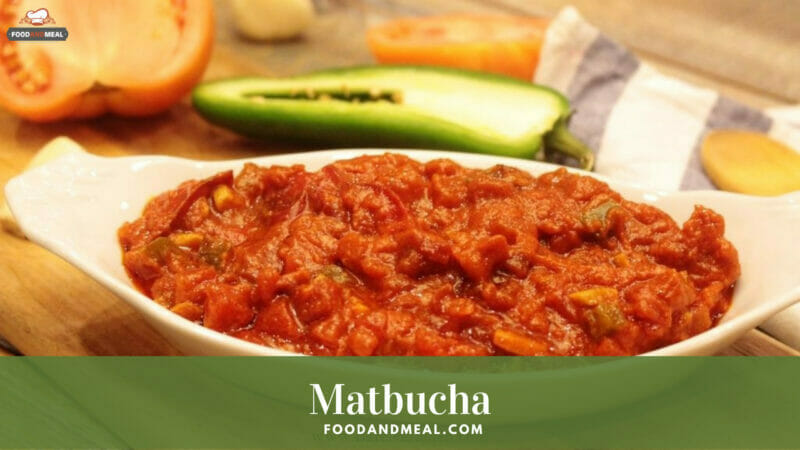 Matbucha is a Maghrebi dish that is composed of tomatoes, roasted bell peppers, chili pepper, and garlic. The word “matbucha” means “cooked,” and this is an important part of the … 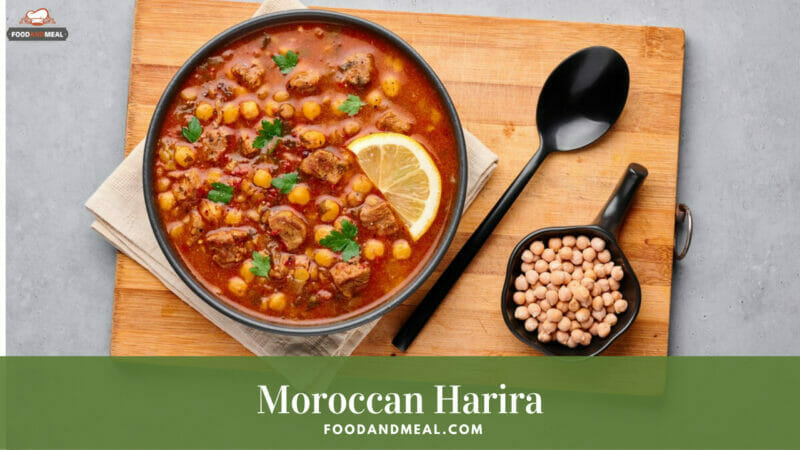 Moroccan Harira Soup Recipe If you’re looking for a traditional North African dish that’s full of flavor, try Harira Soup. This soup comes from Morocco and is often made with … 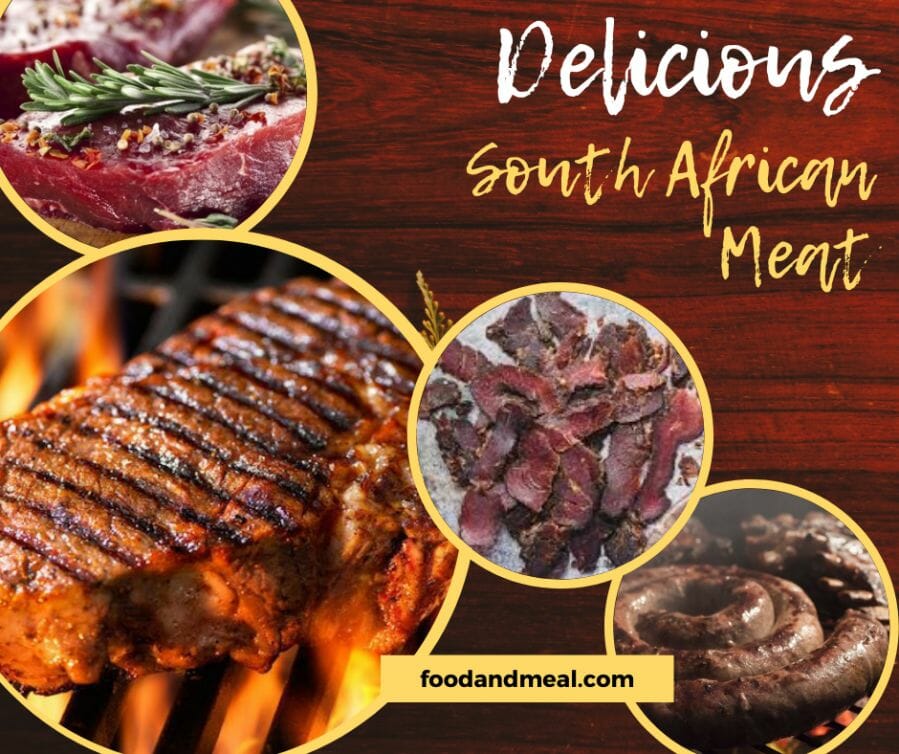 Top 10 national South African Food Recipes South African food overview Southern Africa is known as a country with the world’s largest diamond mines. Because of a diverse and rich …