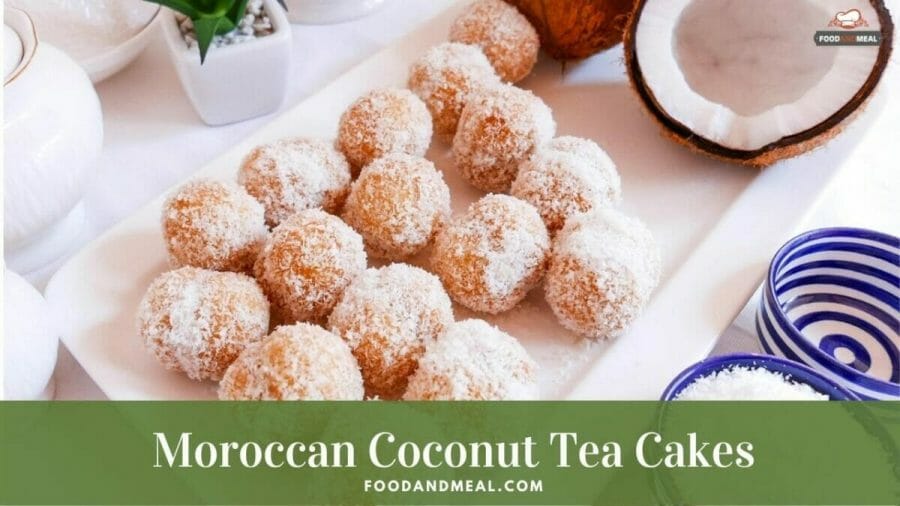 In Moroccan households, one of the most common acts of hospitality when having guests is to serve tea and sweets. This Moroccan Coconut Tea Cakes is a typical Moroccan sweet … 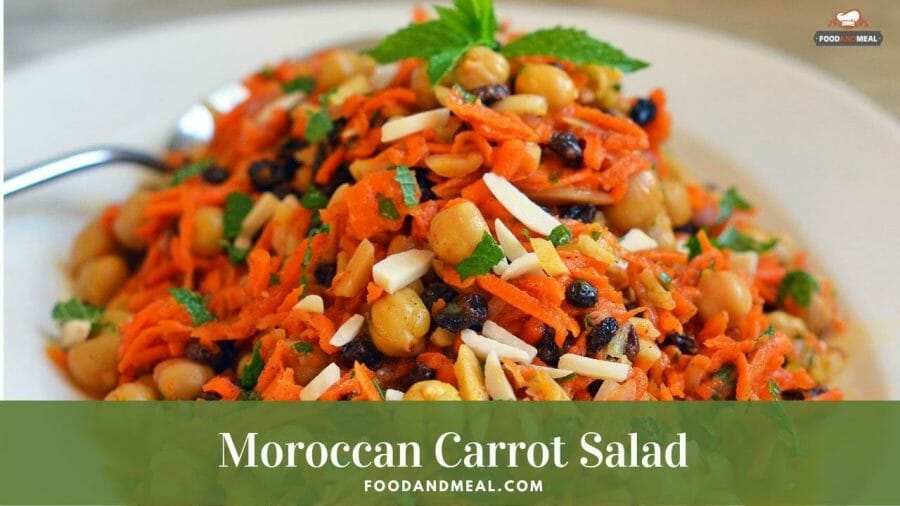 Moroccan carrot salad is another staple that can be found at most Shabbat and Jewish holiday tables. This recipe by Einat Admony successfully elevates a simple dish to delicious heights. … 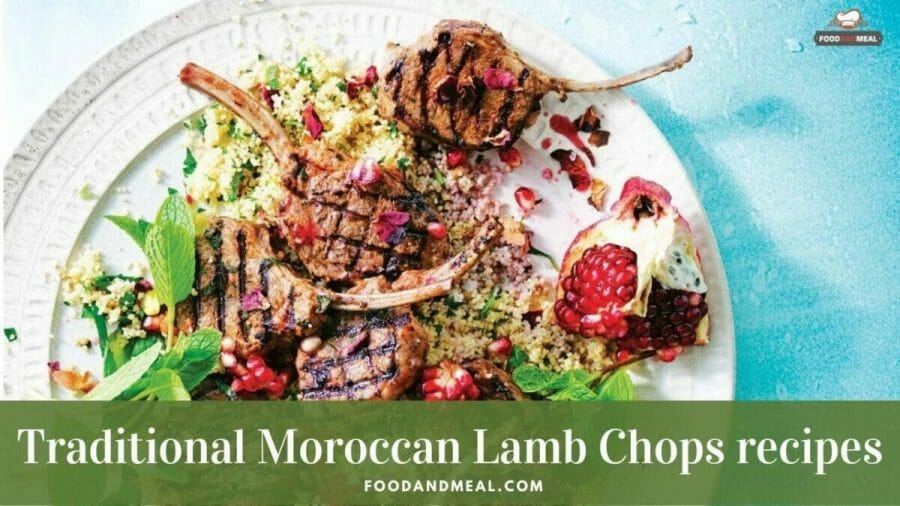 There Moroccan lamb chops are typically served at Jewish Sephardic family reunions and holidays.The ingredients used are traditional Moroccan herbs and spices, such as cilantro, paprika and cumin, but also … 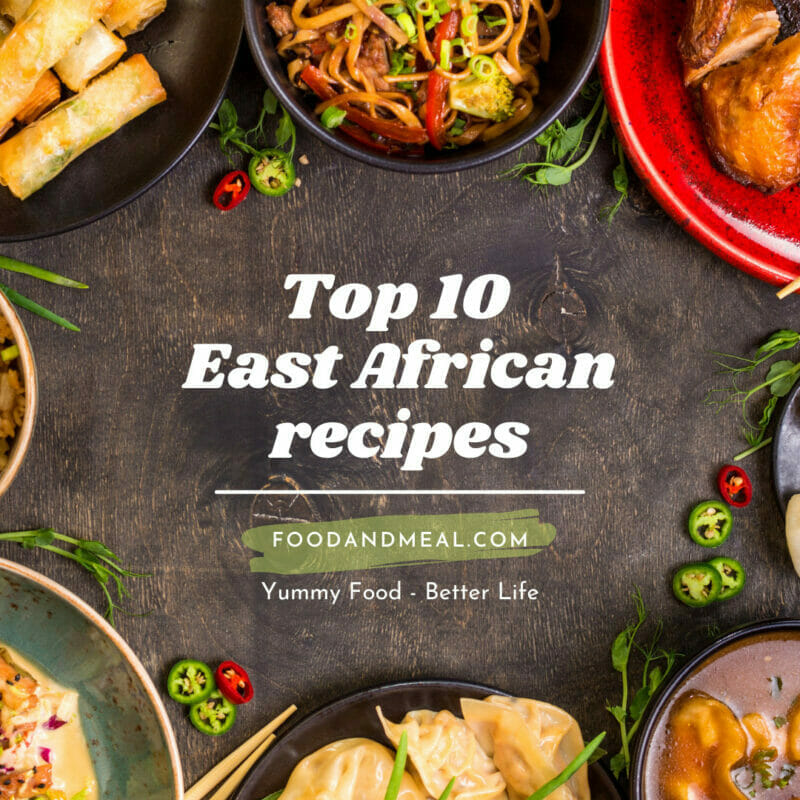 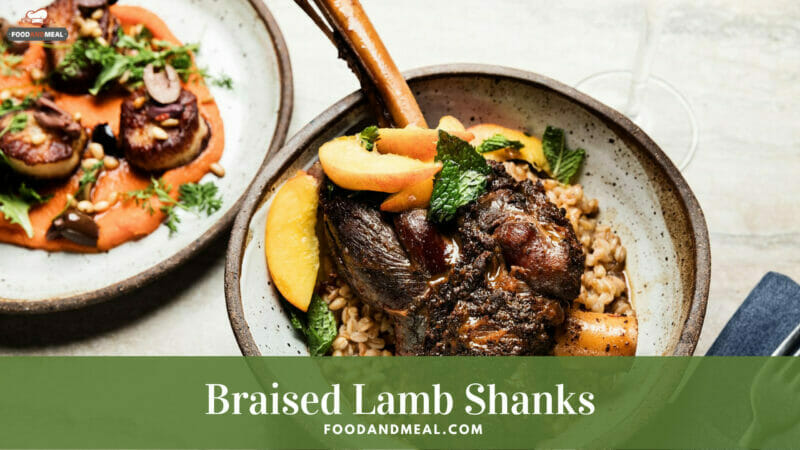 Braised lamb shanks are a delicious and warming dinner for a cold winter night. They are seared to seal in the flavor, then slowly braised until they are incredibly tender …