You can point out that apple seeds are located inside the apple’s core, which is normally thrown away in the garbage can. To those who did not know, apples belong to rose family, along with cherries, peaches and almonds. Some parts of these fruits, especially the seeds, contain natural chemicals that can be poisonous to animals when consumed. If it is not that obvious, apple seeds are known to contain amygdalin, which decomposes into benzaldehyde and prussic acid; that is, cyanide when consumed. Cyanide, as we all know, is a very toxic substance. 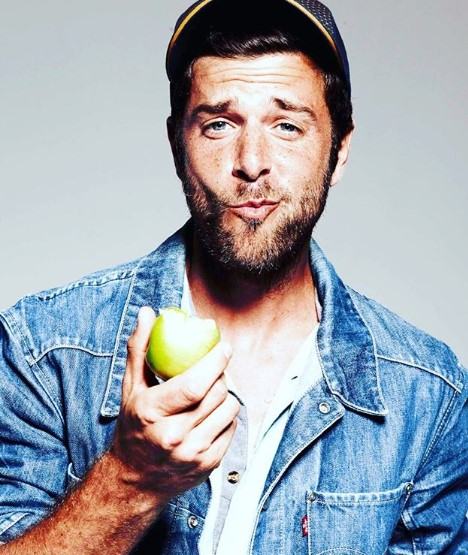 However, even if apple seeds are known to contain cyanide, we are still protected since the seed part containing the cyanide is being contained inside the seed coat. And even if consumed, our body can easily break it down and remove it out of bodies, especially if it only takes this toxin in small amounts.

So if you’re the kind of person that even eats apple cores along with the seeds, don’t worry. Even if you eat it, you will not die. However, I don’t know if it is still the case if you’re fond of eating apple seeds, though. 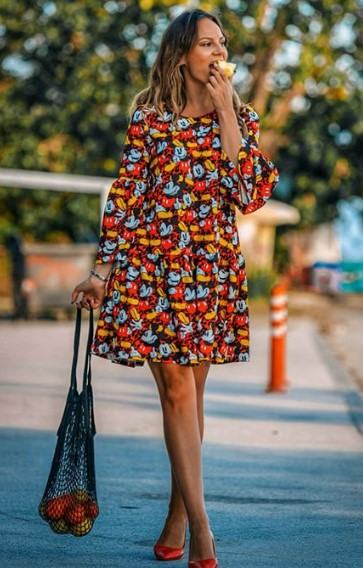 do you know How to Reduce Your Cancer Risk from Grilling Meat ?