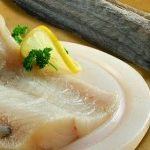 The thought of Mediterranean cuisine sparks an immediate imagination of herbs and spices harmoniously blend together in simplicity but results into a vibrant and aromatic product.  In this article, we are going to apply Mediterranean style of cooking for our main ingredient, the codfish. 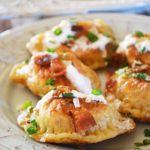 This Perogies Recipe with bacon and onions is crazy good. Pierogies are tiny, sinful pieces of flavour explosion.  If you are someone who is not ready to gain calories even for a bite of this recipe, then move along.  For those who are ready, then stay and keep on reading the steps how to make […] 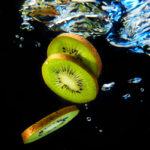 What is Kiwifruit? Kiwifruit or Chinese Gooseberry, which is simply known as Kiwi, is a kind of berry that originally came from Northern China before spreading to New Zealand in the early 20th Century. From there, the fruit became popular with U.S. Servicemen, who are stationed in the country until it was eventually exported in […]