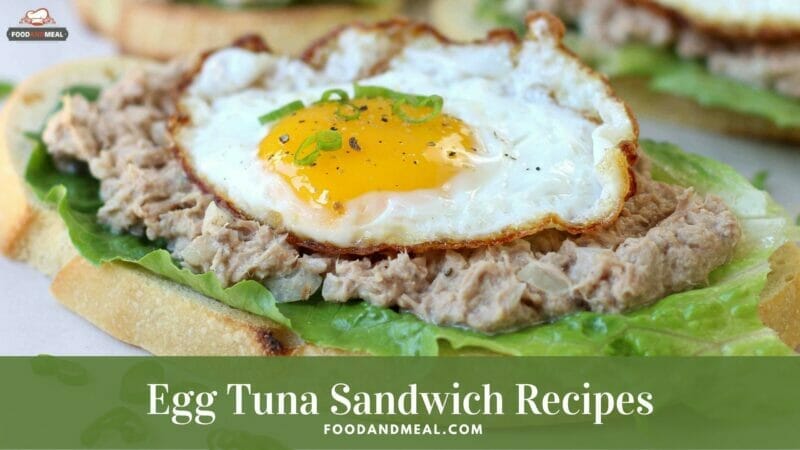 If you’re in the mood for a tasty sandwich, try this Egg Tuna Sandwich recipe. This simple but delicious sandwich features egg, tuna, avocado, tomato, and lettuce on an open … 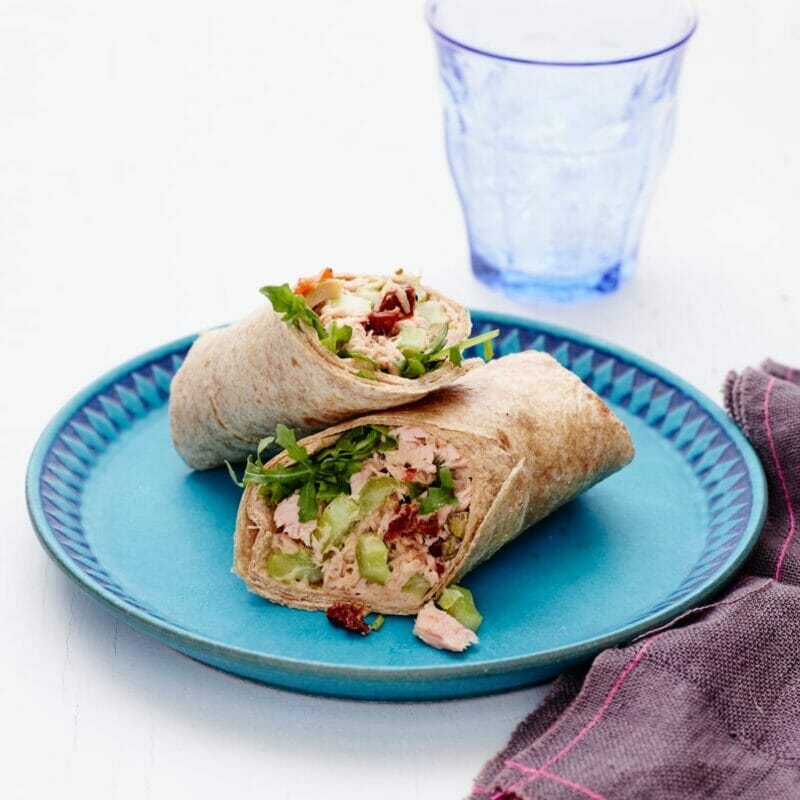 The tuna wrap is a great grab-and-go, healthy lunch that’s ready in under 10 minutes. It’s filled with sliced tuna, crunchy vegetables, and a tangy avocado-tahini sauce. The best part … 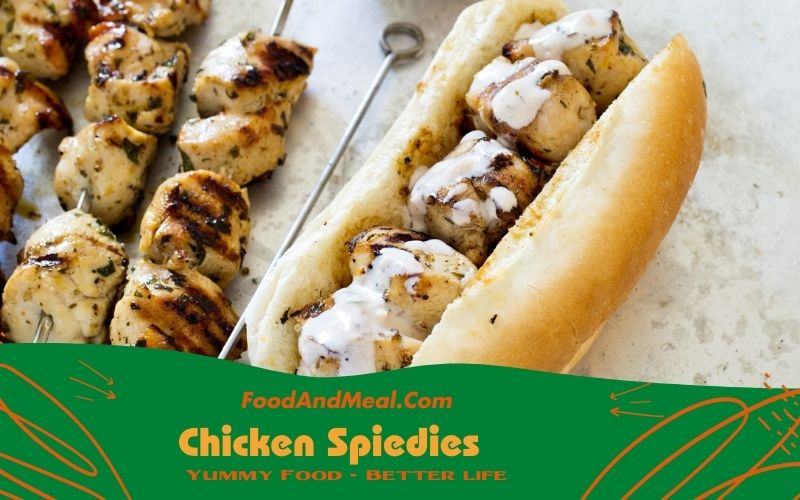 Spiedie is enjoyed most especially in its native land, Binghamton, New York. For its name alone, the place celebrates festival, bringing it to the height of its popularity.  Traditional spidies require you the use of grill for those skewered choice meat to be sandwiched in between a sliced long bun later on. Originally, lamb meat is used but now, you have the prerogative to choose which meat you crave. If you don’t have a grill well, we can help you with that.  Choose which method you want underneath: 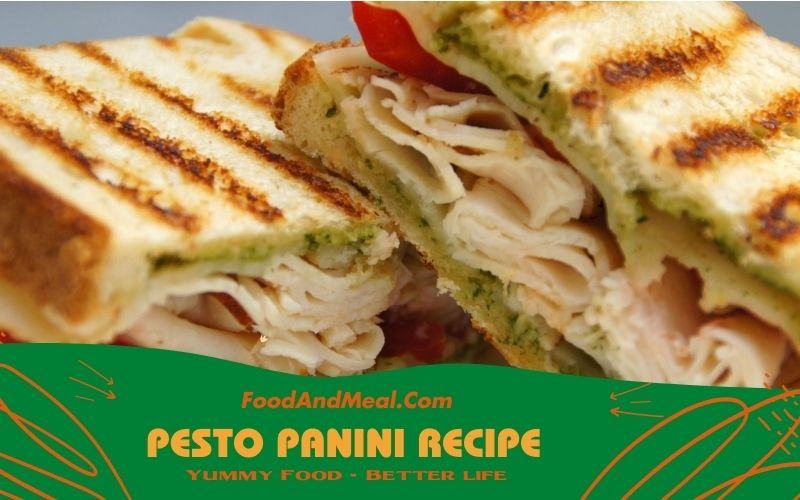 Getting together with our friends for a fun chat in our home premise may mean preparing snacks.  Now, sometimes pizza and burgers are way too overated and we may want to have alternatives to tickle our taste buds.  For this, we have prepared an Italian sandwich that is just stressed-free to prepare and can gain you appreciation from your peer.  In this article, we are going to introduce you to pesto panini.  Take note that the prepared ingredients underneath is good for 3 servings (or three people) only, so mind the ratios. 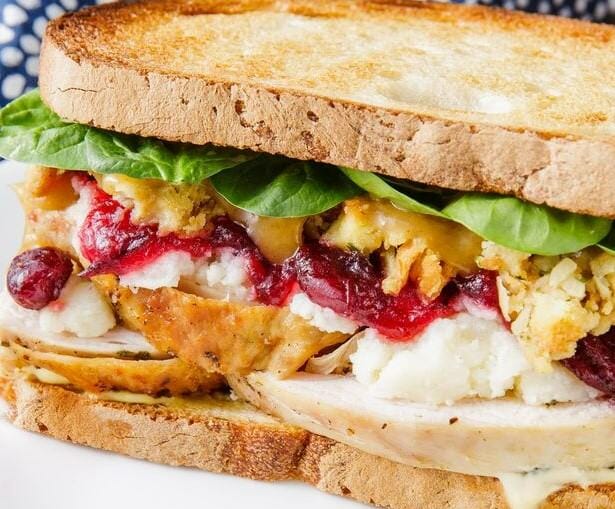 Got enough turkey leftovers after thanksgiving? We have listed the top 5 most favorite turkey sandwiches you can make from the leftovers.